The Pros and Cons of Plantation Shutters

Home
Blinds
The Pros and Cons of Plantation Shutters

Plantation shutters (also known as plantation blinds and California shutters) are the slatted blinds you may have seen on traditional, romantic Southern mansions. There are pros and cons to plantation shutters, just like all types of blinds. If you’re curious about these shutters and whether they are right for your home, read on.

The History of Plantation Shutters

While their name associates them with the American South, plantation shutters have been around for much longer than that. They were first designed in Greece, where they were carved out of marble and installed on grand homes of the rich.

Not everyone can have marble home fixtures, and wood is a much better material if you want to be able to open and close your blinds. So, plantation shutters were soon made from wood, and eventually made the leap over to America, where they were more commonly adopted.

In the United States, plantation shutters were chosen to adorn the opulent mansions of wealthy Southern families. In the 1950s, they became quite popular in California as well.

The Benefits of Plantation Shutters

Beyond function, plantation shutters have much to offer a home. They bring a romantic, southern style to both the exterior of a home and the interior. Yet, when made with small slats and painted a crisp white, they can also appear modern and fit in with many different styles of home.

The longer the slats the more traditional the shutters appear, and the better the view when they are left open. Shorter shutters feel more modern and maintain more privacy when open.

The Drawbacks of Plantation Shutters

Plantation shutters give your home a lovely aesthetic, but they do have drawbacks. While they are very sturdy and will last for years, taking them down is no small task. If you choose these shutters, be sure you want them for the long-haul.

Secondly, Plantation shutters are usually solid wood and are placed on the interior of your glass. Windows that open by swinging inward will be restricted. You can’t place these shutters on the outside, because then you wouldn’t be able to open them. So, they are best for homes with windows that swing outward.

Need more information on the pros and cons of plantation shutters for your home? Reach out to us at Fasada. We can find the perfect window dressings for you.

For a Free in-Home Consultation & Quote
CONTACT US NOW
The form was sent successfully.
An error occured. 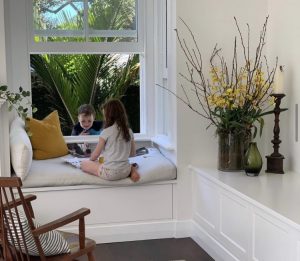 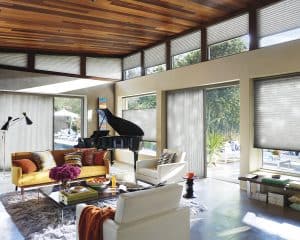 The Best Blinds for Keeping Heat In 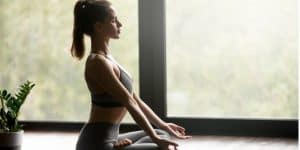 How to Make Windows Soundproof: Which Windows are Best for Reducing Noise?

Back to Main Blog
PrevPreviousHow to Clean Window Blinds: The Quick and Easy Way
NextVinyl vs. Aluminum WindowsNext

Fasada installs in your area

Fasada translates from Croatian into English as “façade”… The front elevation of a building. We are completely focused on your custom window, door and window covering needs – anything to improve the façade of your home.
 5/5
Leave Us a Review

Send us a Message